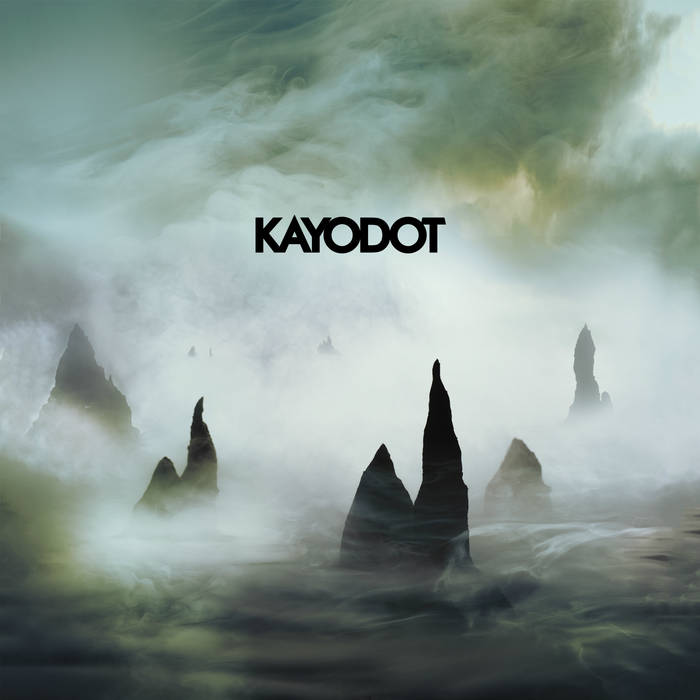 Giles It took me a few listens, but I keep loving this one more and more. It's less obscure and esoteric, almost operatic, with big emotions declaimed in ways that are unexpectedly direct and plain, but are really effective. Plus a wonderful variety of feels, moods, sounds. Visionary!! Favorite track: Vanishing Act in Blinding Gray.

Ian Hayden Toby should be proud of this - it's a wonderful and accessible mix of different styles, yet is deep enough to lose yourself in hundreds of listens later.
It's Kayo Dot's best album, and therefore a true masterpiece by anyone's standards.
more...

Now fifteen years on, Kayo Dot's new album, "Blasphemy," is once again based on an allegorical story by Jason Byron. It explores greed, especially politically, and surrounds three characters on their search for treasures; only to be destroyed by the very treasure they sought – a sleeping girl with terrible power named Blasphemy. Produced by Randall Dunn (who helmed Kayo Dot's "Hubardo," "Coyote," and "Blue Lambency Downward"), "Blasphemy" is Kayo Dot’s most forthright statement ever - directly confronting the world at-hand, foregoing the encouraged escapism found ubiquitously throughout the rest of their catalogue, and embracing the perspective a band in such a rare position as this can bring - much more energetic than the ebb and flow of 2003's "Choirs Of The Eye", a more straight-ahead rock album than "Dowsing Anemone With Copper Tongue" (2006) that channels the playfulness of 2010's "Coyote." Pulling from elements of black metal, jazz, pop and Driver's own wild sonic concoctions, Kayo Dot is constantly evolving.