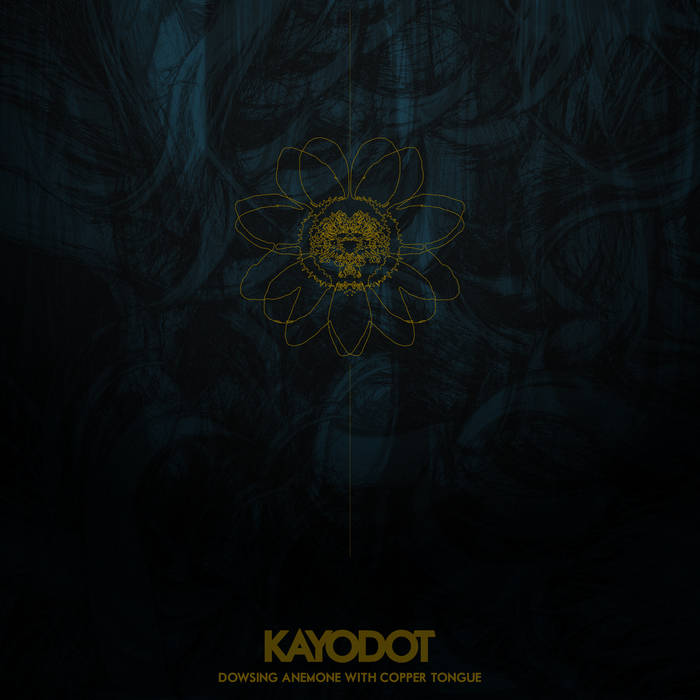 adriantizocmarshall "Dowsing Anemone with Coppertongue" was my introduction to Kayo Dot in high school, but not until years later did I really feel its impact. "Gemini Becoming the Tripod"'s build towards its dissonant conclusion, a chaotic, deafening waltz of chaotic drums and spidery guitars. That being said, nothing about this album fails to do the same, not especially the warbling distortion of "_On Limpid Form"'s crushing climax. Every bit as important to me as "Choirs of the Eye". Favorite track: _ On Limpid Form.

dbssll This is individual, experimental, exploratory. Actually its not that difficult to be original but to be original and good is much harder - this pulls it off. Give it a listen and let it stretch your ears.

Giles Strange, dream-like adventures and realms. Mostly rock-ish, but some parts sounding almost like cabaret and other parts sounding more like Khanate. But all this wonderful variety is perfectly paced and unified into an epic journey. Favorite track: _ On Limpid Form.

Nihilistless This was my first foray into "experimental" music I suppose. I first heard it and thought it was wonderful. Rumbling then bombastic, quiet, restrained and then ravenously theatrical. Favorite track: Gemini Becoming The Tripod.

This album is, unfortunately, out of print for now!