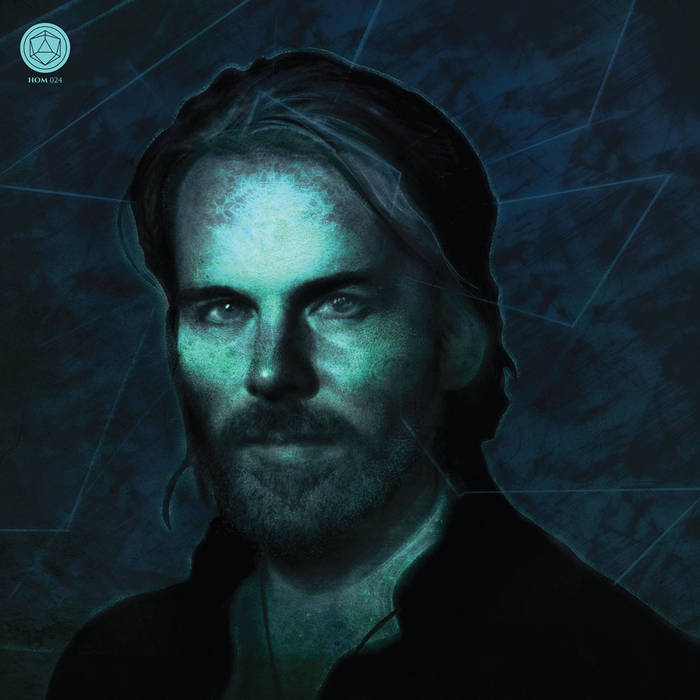 sinisetkimallus Bridging the gap between mortal and immortal, Thymiamatascension isn’t just another album, it’s a bona fide experience, dare I even say, a transcendental one.

Ambiguous Dust I believe Alora Cruicible is intended to be separate from his solo works, but either way Toby Driver's new age musings are unmatched. A few years ago I suffered badly from Insomnia and his album "They Are the Shield" was the perfect album to help me relax into a deep sleep. Thymiamatascension is a welcome addition to the music I normally listen to when I'm trying to find some kind of inner peace. This album just takes you places when you listen to it. Favorite track: Livanomancy in Jasper.

★ You can get this album digitally or on vinyl directly through House of Mythology at aloracruciblehom.bandcamp.com ★

Smoke from burning incense rises and dances, the sprawling and sensual byproduct of a thing turning to ash. The trees we amputated from ourselves threaten to grow back, the land we tried to escape from beckons us to return. We find out how to come home by running away from it. As we navigate our personal field of burdens, we imagine becoming weightless. How much space is there between a dream and a trial? In Alora Crucible there is none at all.

Biographies are apocryphal time traps. Here there is only fission and the thankfully forgotten coward's dream of photographing statues...

After we disappear, we hope to re-appear. We reach for ways to reinstate the ground beneath us – to reverse the vanishing. Old religions sought the safe passage of the life contained in the body to the nonmaterial spirit realm. That place, it was usually imagined, would be an improvement. It was, at the very least, a somewhere.

Who could foresee the future, when the abstraction of nearly everything into an intangible nowhere would drag us with it whether we wanted to go or not? We drift in liminal nowhere space, unsure which direction we prefer: final oblivion on one side, or a return to Earth on another.

At the very least, a world of things abstracted into nowhere lets us think in terms of the collapse of things into other things. This leaves the mind ripened for imagining the instrument collapsing into the musician collapsing into the idea – then all of it collapses into the landscape, and the landscape spits it back out. This process happens a billion times over every millisecond, and collapse starts to stabilize into a recognizable shape: the artist, becoming not because they are the beginning of something but because they are enmeshed in a procession.

Hands into fingers, fingers into strings, strings into vibrations collapsing into the air, and regenerated as chemical compounds, each one never having been and never to be again. There are pathways under our feet with which plants speak, just like those amongst our above-shoulder nerves. Someone must eventually find out what sound this makes. They must take it upon themselves to sacrifice themselves to it, in the hope that there will be a thereafter more worthy of pursuit than the nowhere of numbers and the empty promises of dead tyrants.

It would be wrong to say that descriptions are graveyards, though they are. The truth is they now reside in graveyards, they populate the soil as a legion of rightfully dead. Only the heft and lift of the poet deserve respiration, but the poets have been driven into a different labyrinth even further underground than the graves, breathing by halves in the darkness of catacombs waiting to finally expire. Unless some brash attempt to commune with them succeeds.

True divination must destroy linearity. That is its only choice. The choice which cannot help but be made forms the pathway of the humiliated and reverent saint.